As a collective, we are Warducks, a small, independent game studio of passionate developers, artists, and other industry professionals. 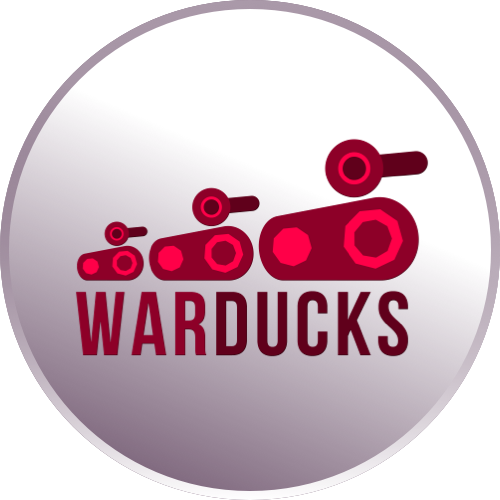 As a collective, we are Warducks, a small, independent game studio of passionate developers, artists, and other industry professionals. We’ve been around since 2013 (that’s 9 whole years!), located in the heart of Dublin, Ireland. Our team members have been around the block with a lot of experience working on titles from the likes of Battlefield 4, Prey, The Pokemon Trading Card Game, FIFA, & more!

As a studio, we are the type of game makers who love to push the boundaries of the latest and greatest technology. We were developing best-in-class VR games right when the first units of PS VR, Oculus, and Vive were being released. Some of our titles have even reached the top 10 on the PS VR store! As such, we’re now dipping our toe into the whole Blockchain territory. We want to be some of the first folks within the industry to truly make something worth playing using the technology!
‍
You can find out more about us as a studio, some of our past games, and other actively in development projects on our main Warducks website! 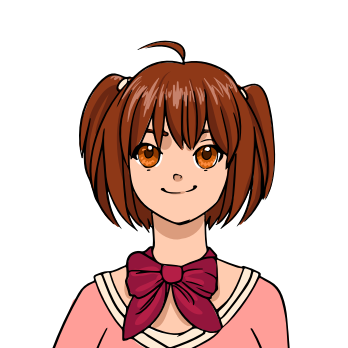 She/Her
Lead Designer & Producer
Favorite Music Genre(s)
Electronic & Lofi
What they wanted to be when they grew up
Paleontologist or Marine Biologist
Fun Fact
She can play 6 different musical instruments, and had her own band. 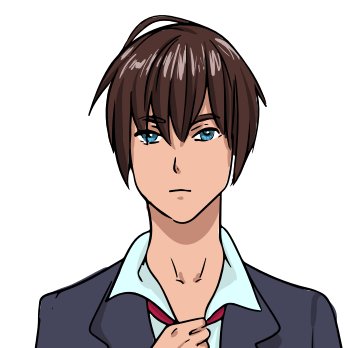 He/Him
Programmer
Favorite Music Genre(s)
Metal & Classical
What they wanted to be when they grew up
Astronaut, Forest Ranger, Guitarist, Lawyer
Fun Fact
Was mistaken for a famous musician on the street, twice. 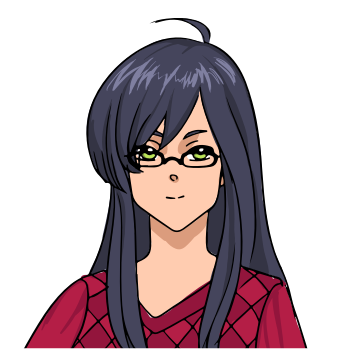 She/Her
CEO
Favorite Music Genre(s)
A bit of everything!
What they wanted to be when they grew up
A dog owner
Fun Fact
Once took a swim with sharks, it was scary! 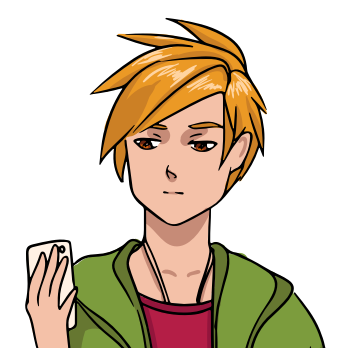 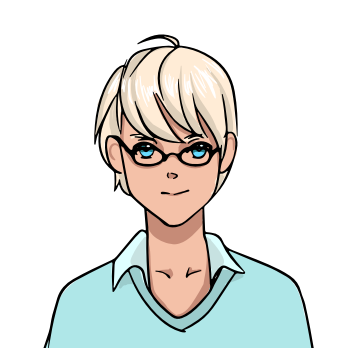 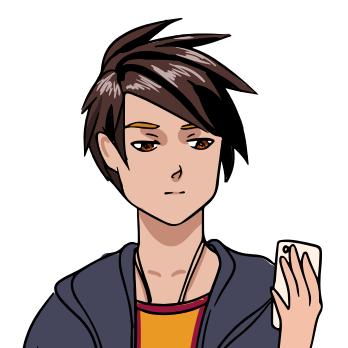 He/Him
Art Director
Favorite Music Genre(s)
Varies weekly
What they wanted to be when they grew up
Artist
Fun Fact
I'm running out of space to store Lego. 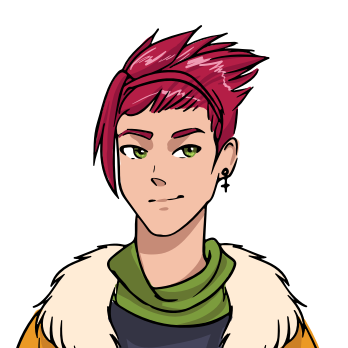 He/Him
Product Manager
Favorite Music Genre(s)
Americana, Rock, Hip Hop, and all the other genres
What they wanted to be when they grew up
Supreme Ruler of Earth
Fun Fact
If I had a bitcoin for every time I was told I look like Clark Kent I could retire

Want the latest updates on Music Mania? Join one of our community channels to connect with others, and stay up to date on the pulse of the game!